Dogs are like our children. We love them and want nothing more than for them to be healthy and happy. But sometimes, dogs get sick and need medical attention. Knowing what signs to look for can save your furry friend’s life. Below is a list of common dog illnesses that require immediate medical attention:

Seizures are serious medical conditions. They can be caused by any number of underlying diseases and are often life-threatening. Treatment for seizures depends on the cause and severity of your pet’s symptoms, so it’s important to see a veterinarian as soon as possible if you suspect your dog has them.

As per Frontiers, approximately 0.6% of dogs and up to 18.3% of certain species of dogs are affected by epilepsy.

There are many types of seizures with varying levels of severity. Some are mild and only last for seconds, whereas others can be quite severe or even deadly if left untreated.

Heartworm disease is a parasitic infection spread by mosquitoes. Heartworms live in the heart and small blood vessels of dogs, cats, and people. Last year the American Heartworm Society reported that more than 1 million dogs in the US had heartworm disease, which was prevalent in all 50 states.

Symptoms of heartworm disease include difficulty breathing, coughing, and lethargy. In severe cases, they can lead to heart failure or pulmonary edema (fluid in the lungs). You can use meds like Heartgard Plus Chewables for dogs to prevent infection. However, it’s important to consult your vet if you see symptoms of the disease in your dog.

Diarrhea is another common canine ailment, and it can be caused by many things, including parasites, food allergies, stress, and dehydration. Dogs with diarrhea often have bloody stools and may vomit as well.

If your dog’s diarrhea lasts after more than 48 hours or if he hasn’t had any improvement in his condition after two days of treatment at home (like administering a bland diet until the problem resolves itself), bring him to the vet right away so they can run tests on him and provide treatment if necessary.

If your dog vomits more than once in 24 hours, seek medical attention. Vomiting can be caused by many things, including food poisoning, infection, or toxicity. If your dog’s vomiting is accompanied by other symptoms, such as diarrhea and lethargy, it’s essential to get him checked right away.

Heatstroke is a life-threatening condition that occurs when your dog’s body temperature rises above 40 degrees Celsius (104 degrees Fahrenheit). Your dog will have trouble breathing and may even pass out. You can tell if your dog has heat stroke by monitoring its behavior:

Chronic pain is a long-term condition. Chronic pain symptoms can be similar to other illnesses, so it’s important to rule out other conditions before diagnosing chronic pain. The severity of the symptoms is different from dog to dog, and they may change over time as your pet ages or experiences an injury or illness.

Coughing is a symptom of many conditions, including heartworm disease, kennel cough, and pneumonia. If your dog is coughing for more than 24 hrs or displays other extreme symptoms that suggest an underlying illness, take him to the vet. Your dog may have asthma or other respiratory problems if he frequently coughs up phlegm but doesn’t make any sound when he breathes.

Sudden Swelling in the Face, Abdomen, or Limbs

While topical swelling is usually a simple indicator of an insect bite, it can also be a sign of something much more serious. Swelling in the limbs and face could indicate lymphoma or cancer, while swelling in the abdomen may signal a heart attack or appendicitis. If you notice any sudden swelling in your dog’s body parts, including the face, take him to the vet immediately, even if he seems completely healthy otherwise.

We hope this list has helped you identify some of the most common illnesses in dogs and that it will give your beloved pet a fighting chance if they come down with one of these dangerous conditions. If you think your dog might have an illness requiring immediate vet care, don’t hesitate to call the Pet Emergency Clinic. 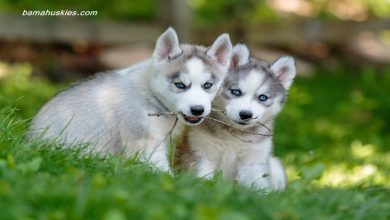 4 Top Reasons Why Puppies Work Their Teeth So Much 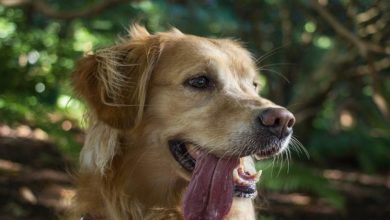 How to Care For a Canine Struck by Heatstroke?

Is Jam a Healthy Food? 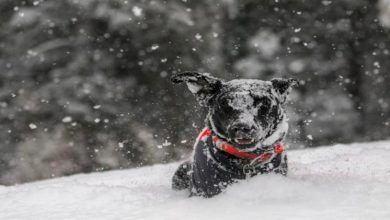 Taking Care of Your Dog’s Nutritional Needs This Winter: A Useful Guide