Every female wants to work and build a strong career for herself. Statistics show that women have achieved their goals regardless of their background, medical conditions such as pregnancy and other situations. However, they may face sexual harassment at the workplace. Such incidents are common in every industry and nation. All we have to do is to contact a San Antonio sexual harassment attorney. He can guide the victim about what she should do if she faces these problems at the workplace.

Quid pro quo in the workplace

In this type of sexual harassment, the boss asks for a sexual favor in return for the work benefits such as a salary hike and promotion. In some cases, the victim agrees to the terms of the employer so that she can get these benefits. However, you can also decline them and file a lawsuit and stop him from doing this to you.

In many cases, sexual harassment is not clear or explicit. The abuser may approach you in an inappropriate manner. Your boss may tell you or make a statement that you cannot afford to lose your job. In this case, he may be highlighting that if you don’t agree to his terms, he will fire you. It is not a good idea to accept such kind of behavior.

Things you need to do

If you have experienced such incidents in your office and your boss has shown such kind of behavior, you should take immediate action. Some of them are:

Be firm in saying no- When declining the offer, you should be firm and show no confusion. Even a small hint can make your situation worse. You must not show that you will likely be able to accept his offers.

Make an official complaint– Don’t hesitate to tell others that you have sexually been harassed. Many females don’t speak against such incidents because they believe that other people will also take them for taking sexual favors. In the workplace, making fun of someone may be a common act but females might have to face these problems after they complain against the boss.

If at any stage, you feel confused about the next step, you must get in touch with a sexual harassment attorney. 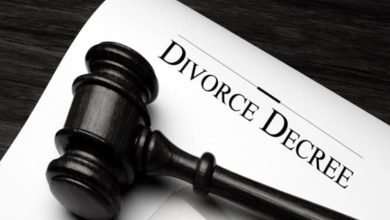 4 Steps Involved In Filing An Appeal After Your Divorce Judgement 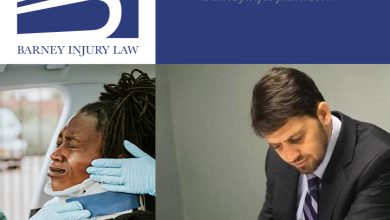 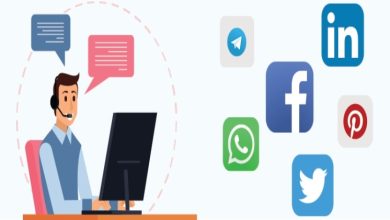 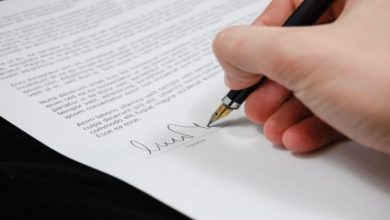 8 Situations Where a Personal Injury Lawyer Can Help You